What a party that was. Breeders from far and wide (well inworldz) came together for a great bash. We celebrated everything American as we took an early peak into Independence Day. We had Burgers, Hotdogs, Popcorn and we had 3 winners who were dressed up in their finest Red White And Blue attire and shared a nice 1000 izzies between them, Well done to DJ Niteshade, Lucy Sharpshire and Matt Foxclaw.

We also gave away some awesome raffle prizes as usual. Jugg Darkfire took home a Dalmatian pack and a patchwork fuzzy pack, Jay Crazy managed to get the July Toy of the month, a glorious camping set that will be in vendors on 1st July, and DJ Niteshade is taking home a pack of Mastiffs.

Finally we had an Independence Day fuzzy pack to give away to one very lucky winner. The Pack contains the fuzzy and a clothing applier plus food, sweets and a shoulder pet. EvaLou BlackRoses takes that awesome prize home when they are released for general sale for the 4th July.

Bash will be on July 12th and will be an all Rock affair, 1k on the prize board once more, best in rock clothes and tunes plus more giveaways. So put that in your diary 12 noon IWT. 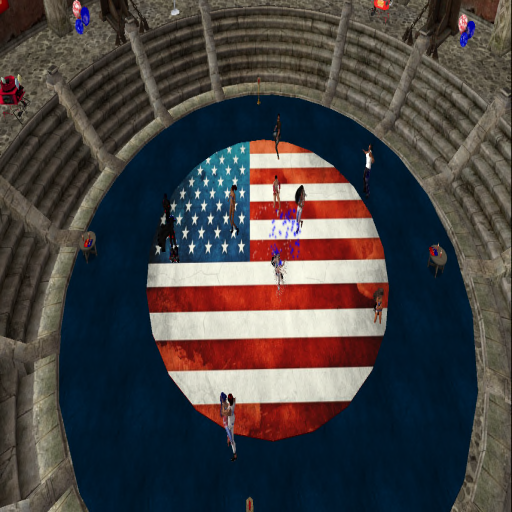