Dodo Day has arrived with a bang and an action packed day.

Firstly the winner of the Bear photo contest was revealed as Oprys Pax whose bear was enjoying lunch with a friend. 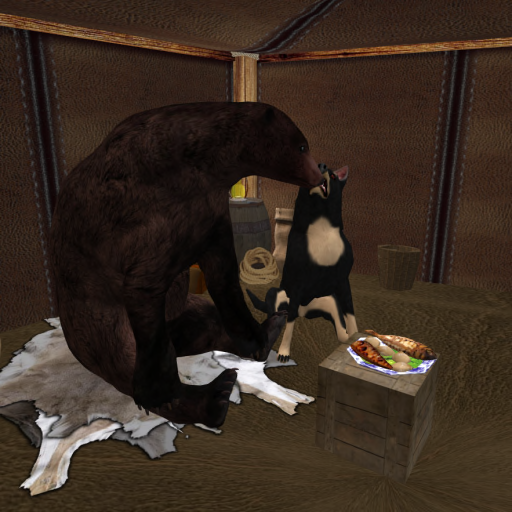 Then we tested the gray matter of some of our breeders with a quiz based on oYo knowledge and some general animal questions. Trace Grayson pipped his partner Aurora to the post by one point to lift the trophy with 13/20 points. 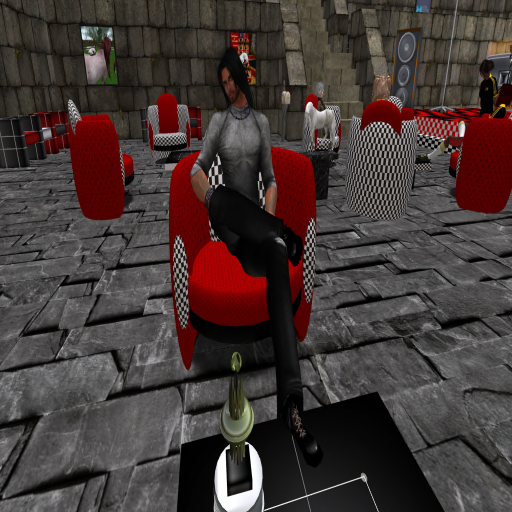 We then changed the pace with a spot of Dodo Racing. We lined up and hit the track for one lap on our crazy feathered friends. 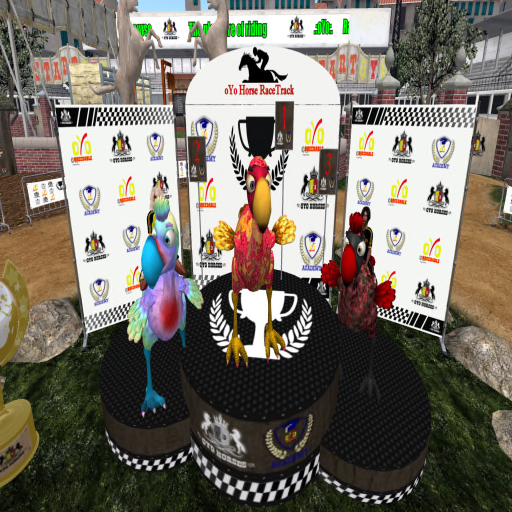 Well done to all those that raced.

We also had our Best In Breeds in Dodos and Mini Dodos and the turn out just keeps increasing. 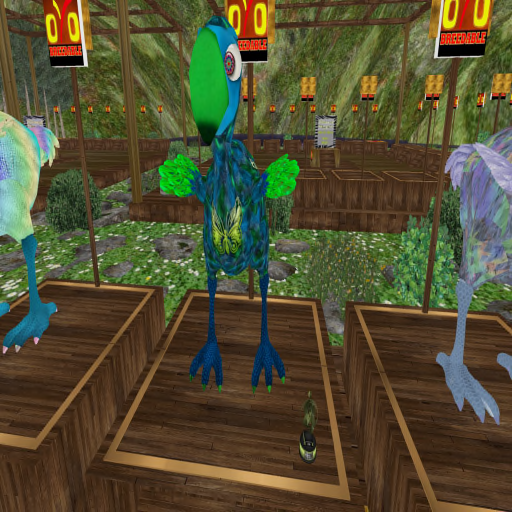 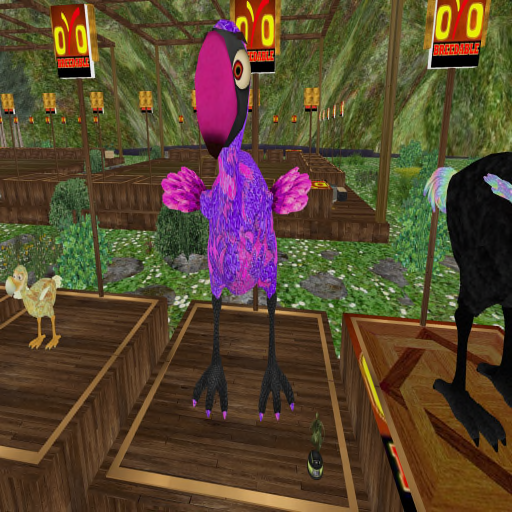 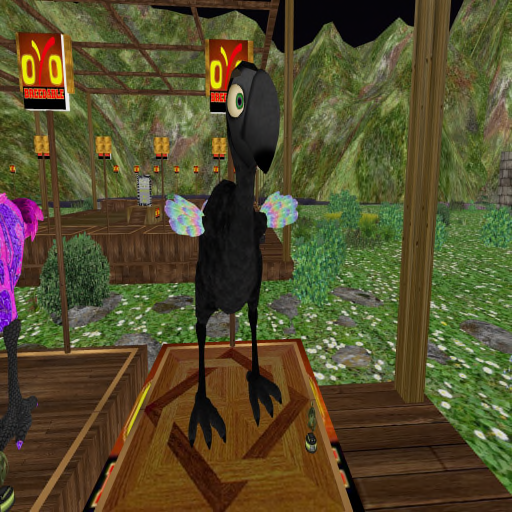 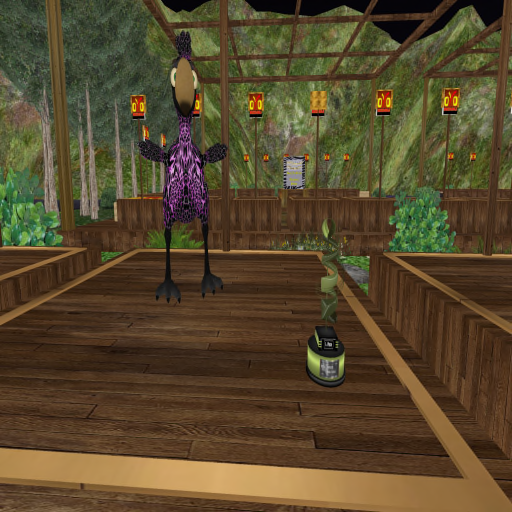 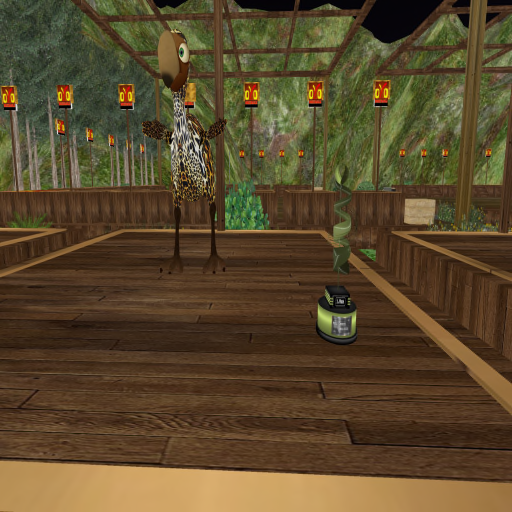 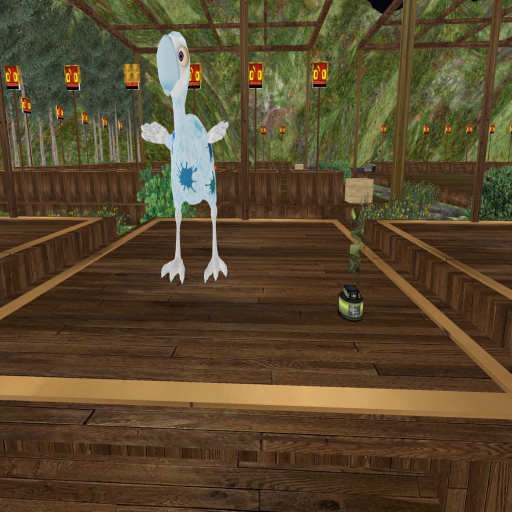 And finally we brought a brand new craze to virtual reality, we played dodo soccer.

This craze will sweep every nation it was so much fun. We lined the oYo staff against the breeders. The inital coin toss gave the breeders the advantage of kicking off first. Team Captain Trynatie Mason pushed her team forward but it wasnt enough to stop the first goal going to the staff team, shorty after the breeders equalised as the staff team lead by CSR Phayze Mirage were caught off guard on a counter attack. After a quick 5 minute half time break and a change in the direction of the goals we kicked off the second half with all to play for. After just 3 minutes the staff team had scored a second making the game wide open once more. As much as the breeders pushed on they just couldnt find that second goal before the final whistle blew and even with the staff a man down for the second half they took the trophy (for now) Staff 2 - 1 Breeders. 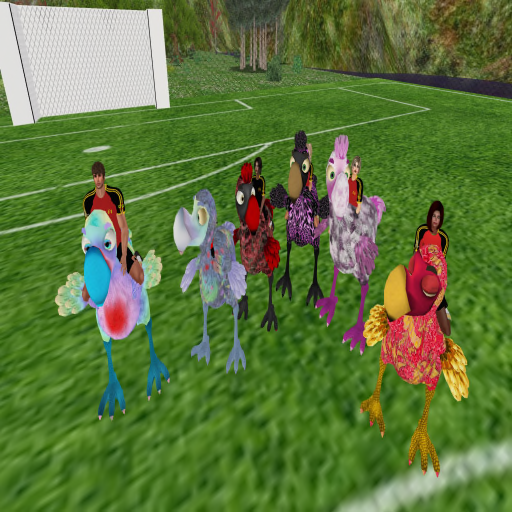 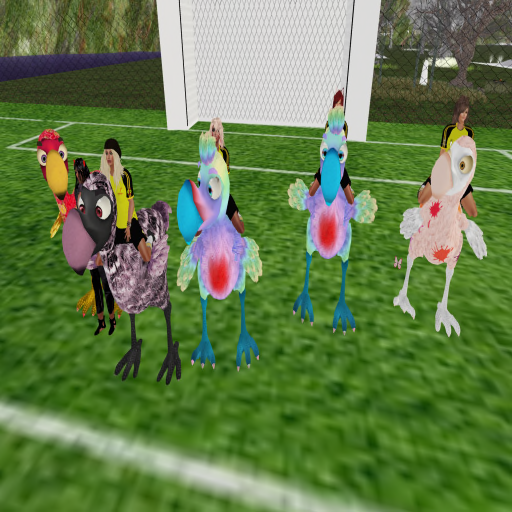 There is a video available on our Facebook page of the fun there.