We have been enjoying some Easter fun with the breeders of IWs this weekend with a few events and contests.

On Thursday we started the fun with an Easter egg hunt. Breeders hunted high and low over all 4 sims to find 10 eggs containing a word or words that translated into 'the phrase that pays', which was - 'Real men wear Bunny ears' said Matt to Rowdy at the Bunny-Hop.

The breeders really hopped to it finding all those words and everyone who tracked down those eggs got a very special Easter surprise in the form of an April Fuzzy. These critters cannot be bought they only appeared from the contests so those taking part had a lovely surprise to tuck into this Easter instead of the usual chocolate. 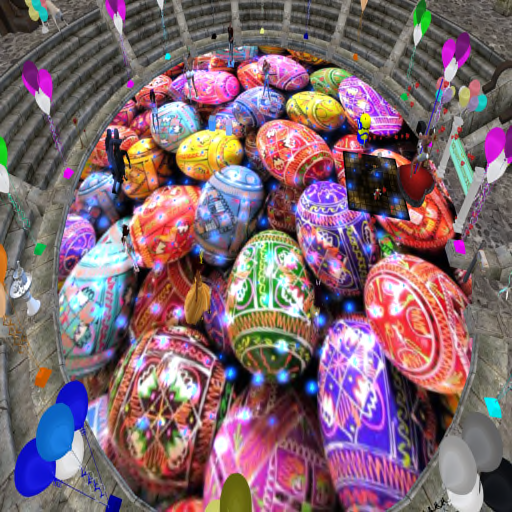 DJ Matt took centre stage on Sunday from 12-2 bringing a Bunny Hop  starting with 2k on the contest board for the best in Easter which then doubled to 4k as more and more of the oYo family turned up to rawk out. 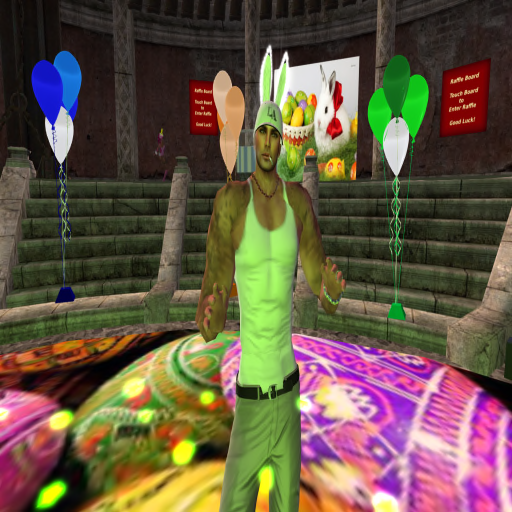 The party goers all voted for the Queen or King of Easter with Luna Stormfeather taking top spot followed by Zandreah Montago and Ritzy Reese taking the rest of the spoils between them. It was a tough contest as everyone looked amazing. 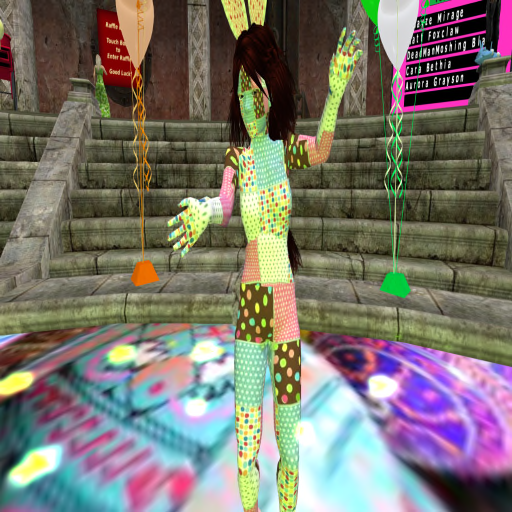 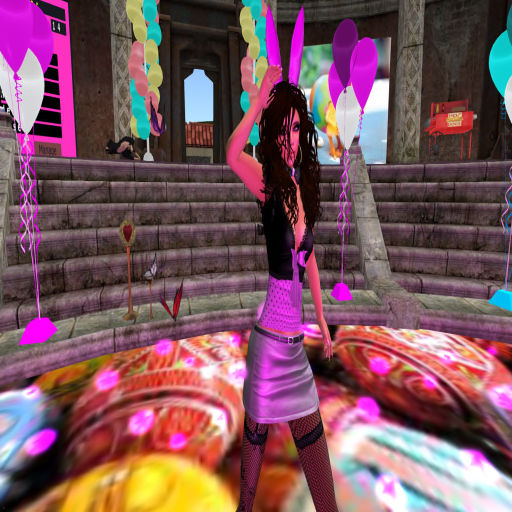 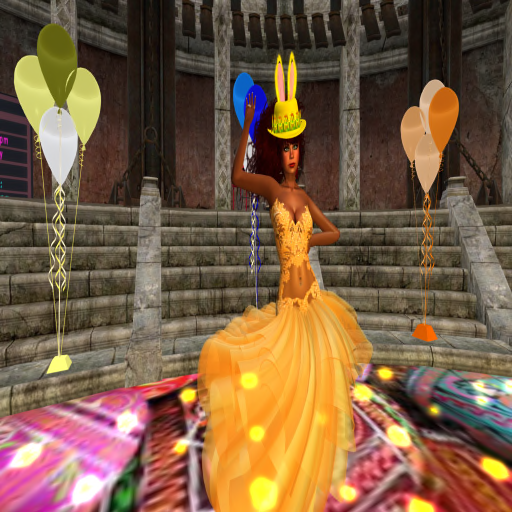 All those that went will be sent a little gift too.

Matt didn't let the fun stop at 2pm though because at 3pm he took the hot seat as quiz master general over at the reception area as the breeders formed teams or went solo for a special Easter Movie Music Quiz. 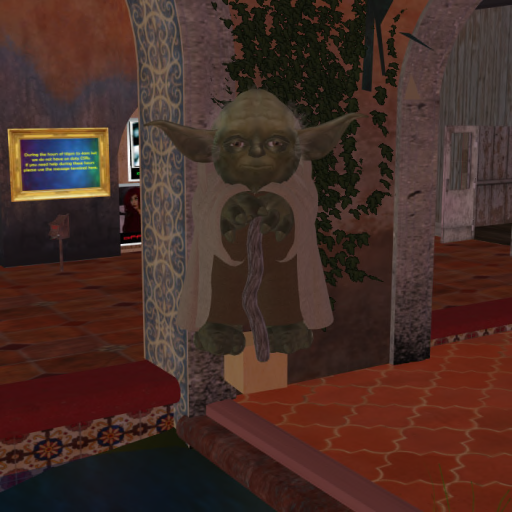 We had the P&T Team 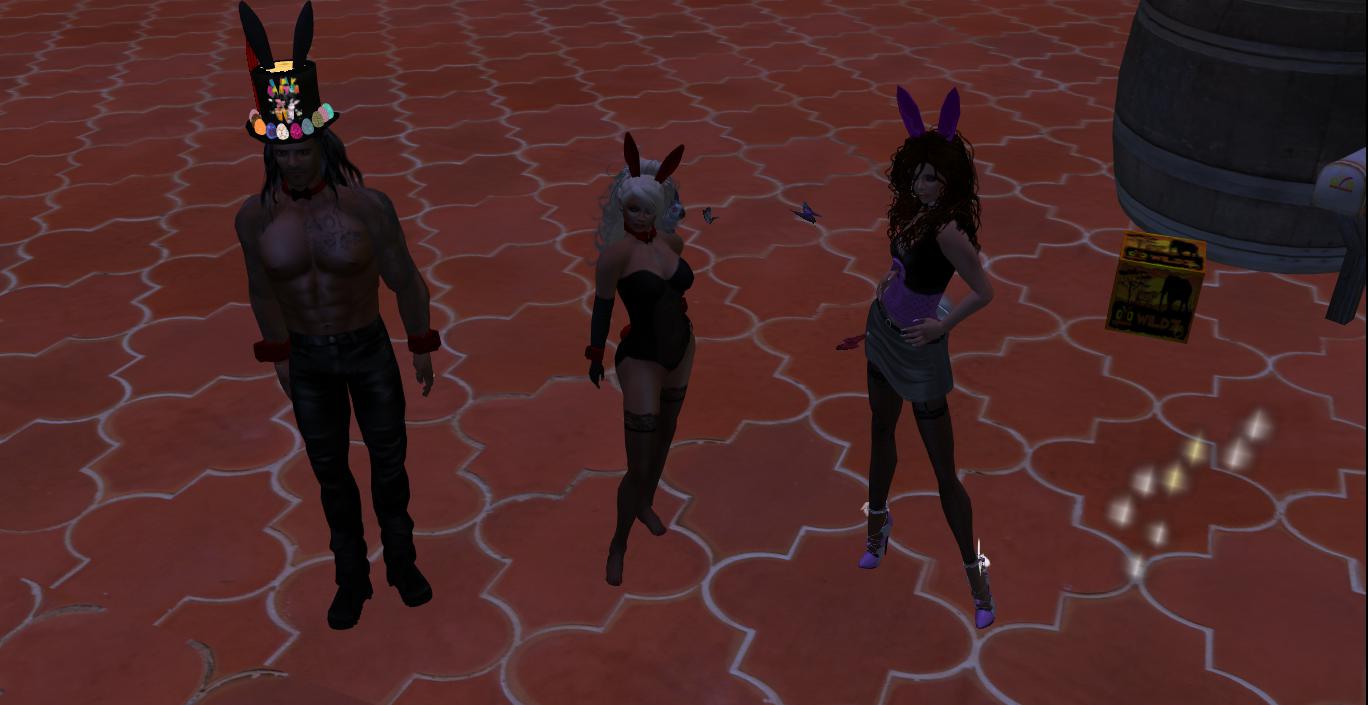 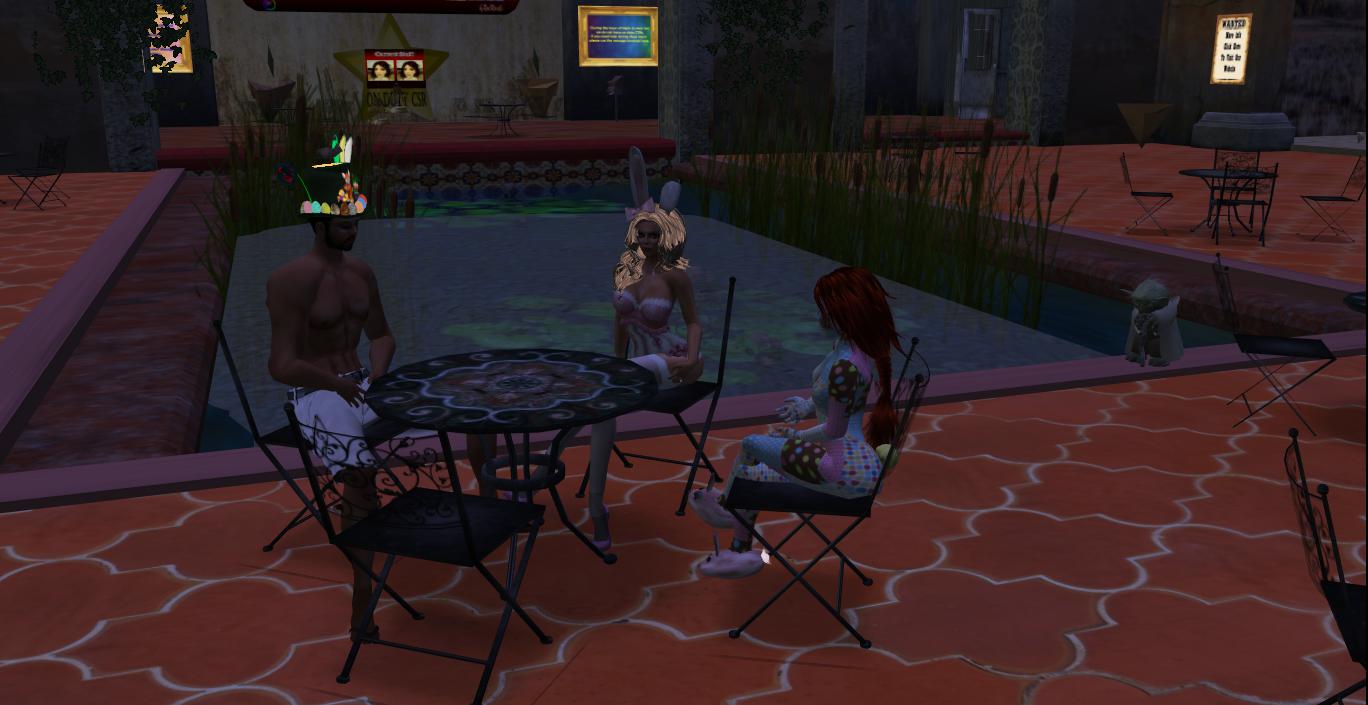 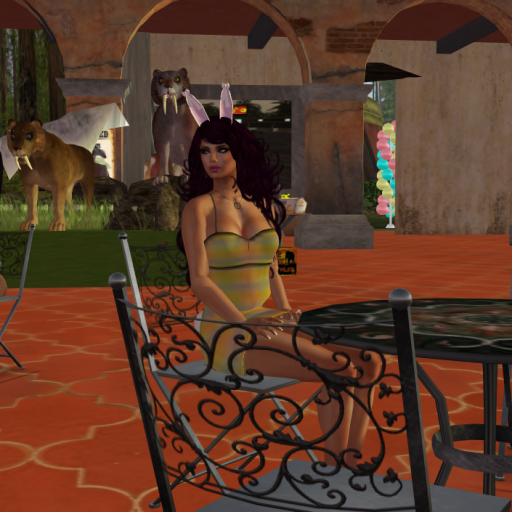 The contestants had 30 tunes played to them and they had to name the movie that the song was from. The teams really got stuck in but it was Single Lady Seraphine Butler that took the top spot and trophy along with 3k. Seraphine rocked up a very impressive 25 points. In second place were Breeder Bunch with 17 points who scooped 2k and 15 points for third place P&T Team who took 1k home.

Well done Seraphine very impressive but im sure the other teams will be back to challenge you. 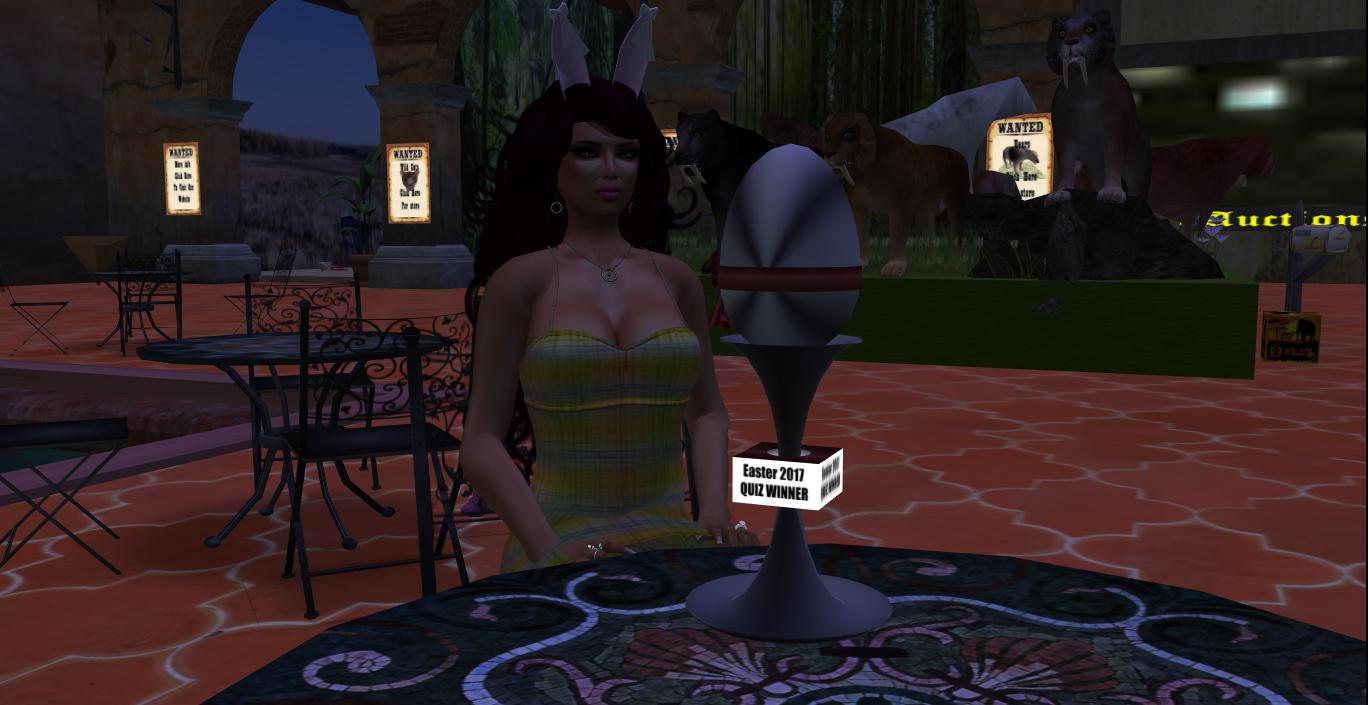 Finally we rounded up the weekends events with a Horse parade. We invited the breeders to come along dressed to impress on one of their favorite horses and award their efforts. 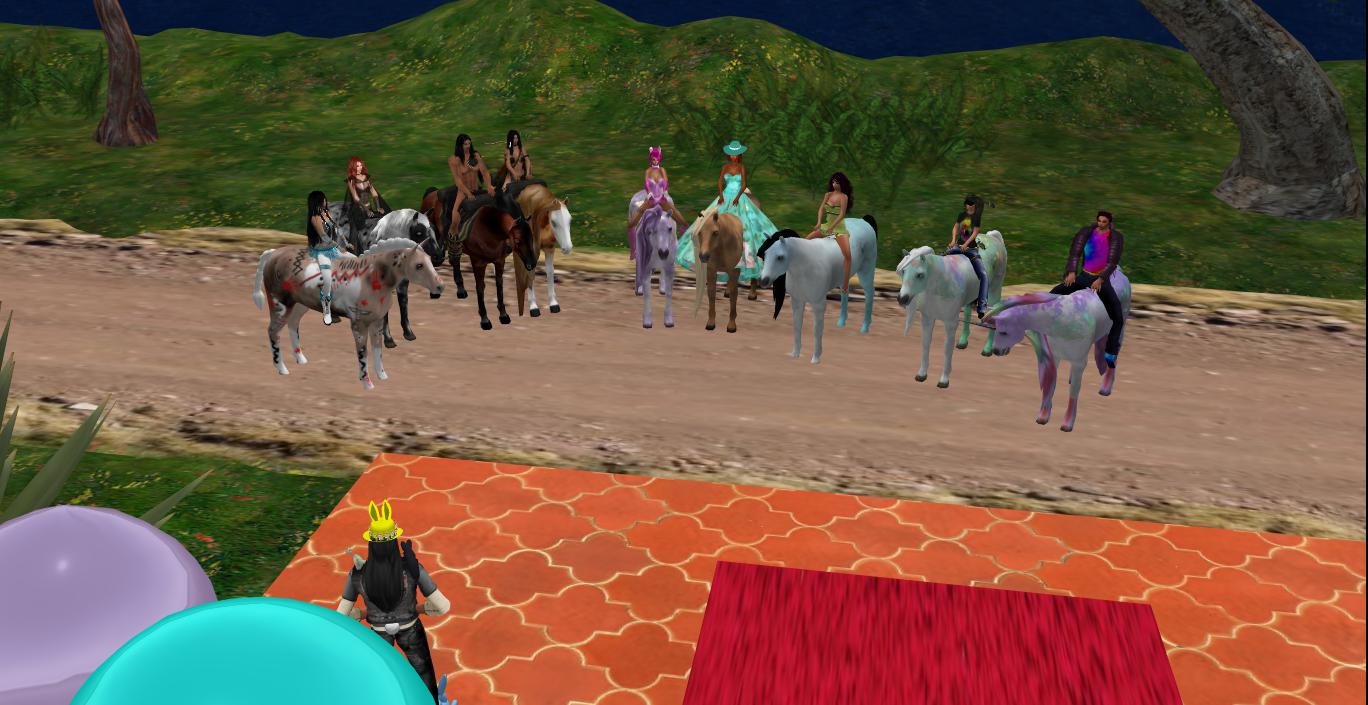 We invited new breeder DeagmanMoshing Blastmaster to be a guest judge and pick out his top 3. They were:

Trophes and izzies were sent to the top 3 plus a ribbon to everyone who took part and Manager Kels Foxclaw gave a special 'managers' trophy to: 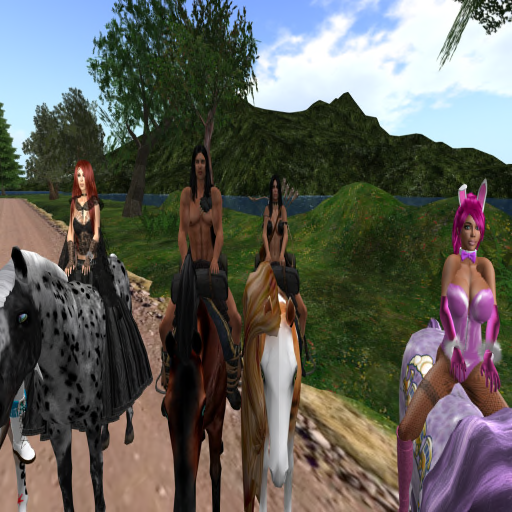 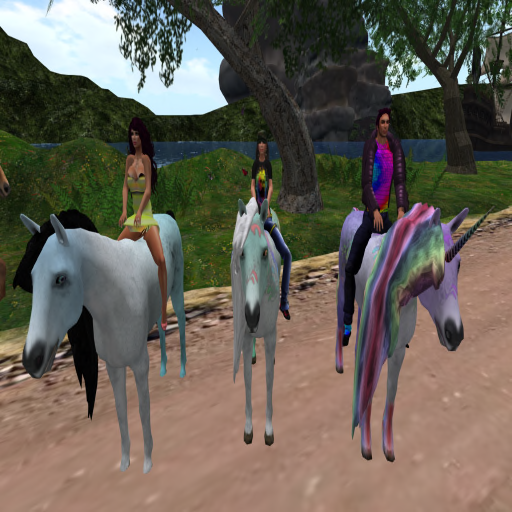 We had a great Easter weekend and have already started planning more special events so if you feel like you missed out here don't worry more is to come.