proudly we can announce, that the new horses are now ready for beta testing in #InWoldz and #SecondLife. The horses are planned to be the first release for SL. In Inworldz we ill not update or replace the existing horse with the new one, but offer both parallel - at least for a certail period of time. 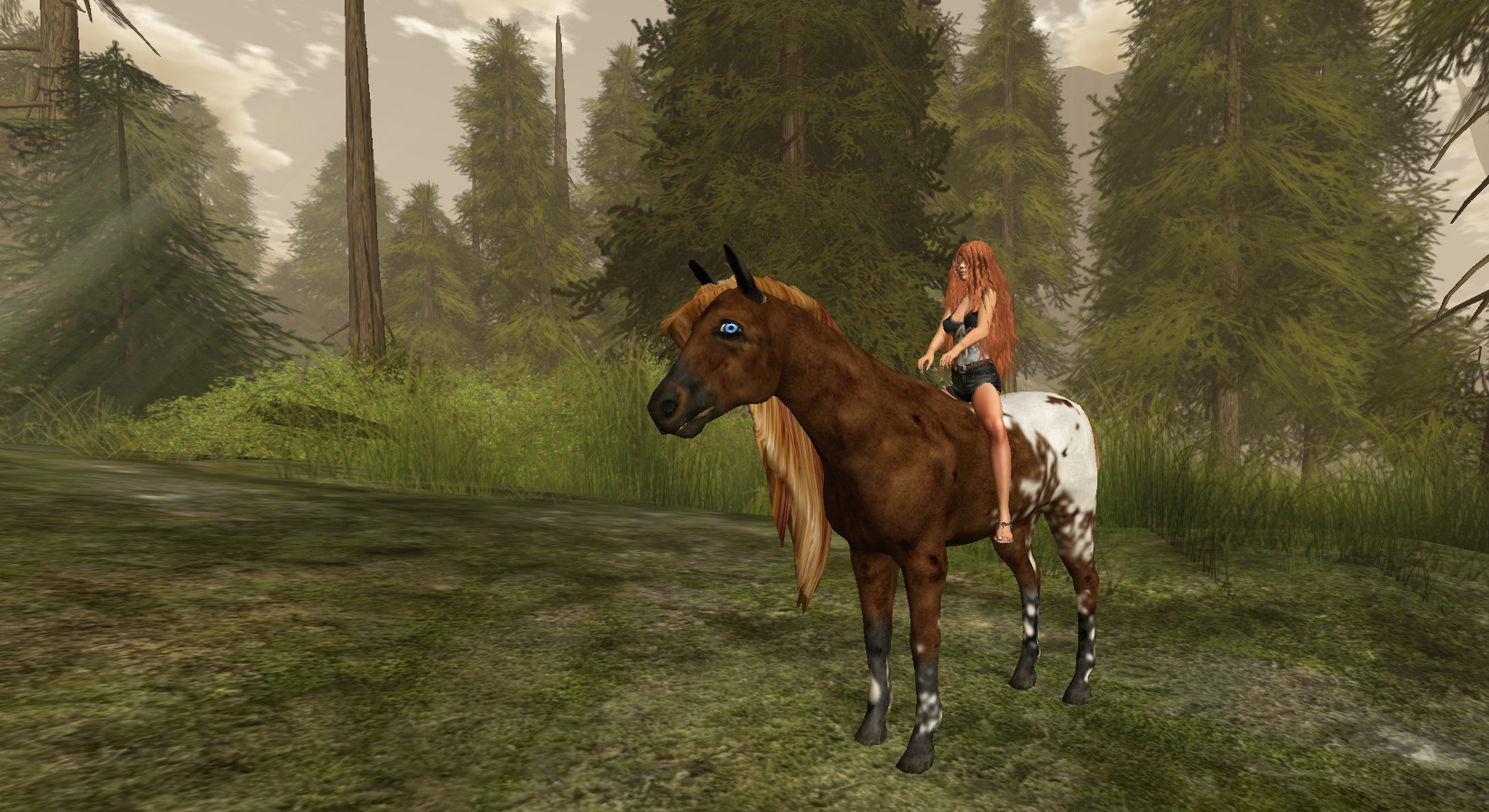 The new horses has a completely reworked mesh as basis, which significantly reduces the prim count/land impact. The horses come in 10 mesh variants with short, long and longlong manes and tails and a braided one. All of them can be unicorns (but rare) and coat, eyes, hair (and horn) are made on separate faces in order to make a lot more variants than we could offer until now.

Food and salt of "old" and "new" will be compatible, but not the updaters. And it will be possible to cross-breed (though not all coats will be available for the new horses at the beginning).

We start Beta Testing at the 2nd April and hope to be able to relase them for sale and breeding at the beginning of May.